Sharicka Washington, owner of Institute of Skin Science, runs a tight ship inside her immaculate esthetics school in Stratham, NH.

When it came time to take her business to the next level, Sharicka decided it was high time to invest in some marketing – which is where Tap House Media entered the picture!

ISS needed some highly effective video testimonials produced to fully convey the quality of education received at the school, and the atmosphere experienced there by students and clients alike. We produced several videos from the client perspective, the student perspective and an overall general promotional video narrated by Sharicka herself. She will be able to display these videos on her website, social media, and on a special closed-loop HD display within Portsmouth Regional Hospital that she signed on with.

The goal is to get the word out about ISS and increase student enrollment. These new videos can do just that! Check them out:

Marketers who use video grow revenue 49% faster than non-video users.

It’s true. Check out these other fascinating video marketing stats from wordstream.com!

Are YOU ready to take your business to the next level? 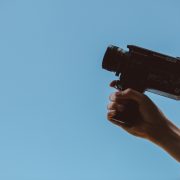 6 Types Of Videos To Use In Your Online Marketing Strategy

Top 5 Reasons Why You NEED A Video Marketing Strategy 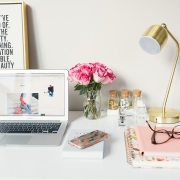 5 Video Marketing Mistakes To Avoid In 2020

Want to join the discussion?
Feel free to contribute!

This site uses Akismet to reduce spam. Learn how your comment data is processed.

Grow your online business with one of the top lead generation software applications on the market:

Siteground is Tap House Media's TOP choice for WordPress website hosting. With FREE website migration and ultra-fast servers, they're the most reliable company in the business. Click below to switch to Siteground. 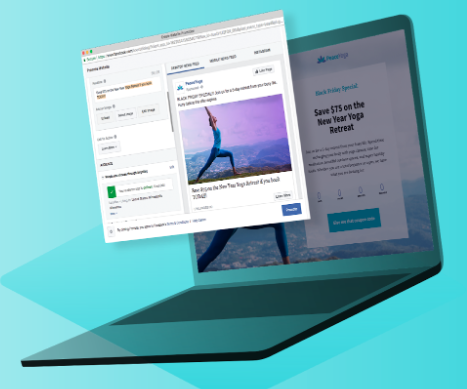 WordPress Wisdom: What is a WordPress Theme?

WordPress Wisdom: What Is A Plugin?
Scroll to top